New state of the art Tissue culture lab for D&F

D&F, located in the Shandong province in east China, is one of the most renowned tissue culture producers in China. D&F recently installed a new ViVi tissue culture laboratory used for the commercial production of over 60 million plants per year.

In the new upcoming project, Visser machine lines will also be utilized in the processing of TC young plants. This includes grading, transplanting, internal logistics and industrial washing. D&F will automate the entire process, from tissue culture young plant production to all handling in the greenhouse, by combining the ViVi system with Visser automation.

Are you interested in large scale Tissue Culture production and the value it can create for your business? Contact our specialists for an in-depth overview of ViVi’s cutting edge technology. Contact us 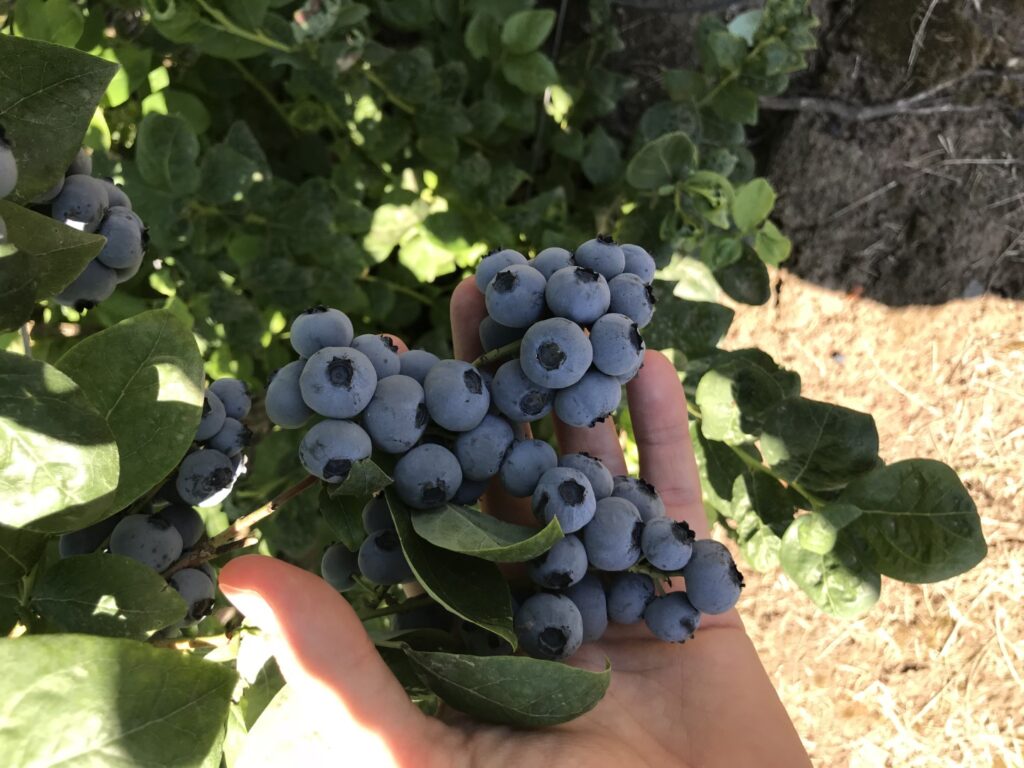 As the first in the Dutch fruit cultivation sector, Fairplant in Emmeloord will soon be… 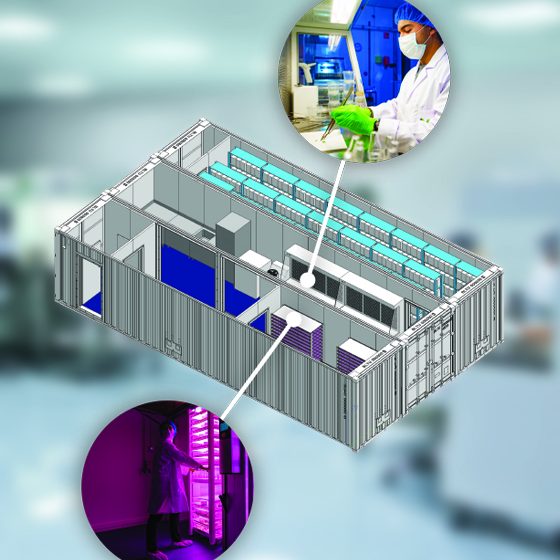 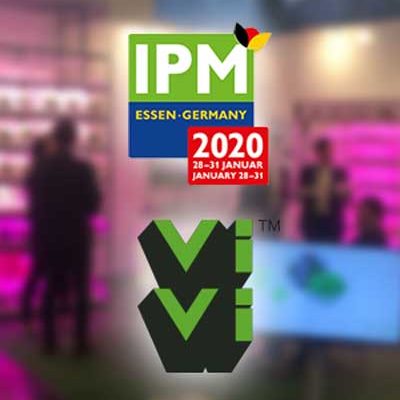 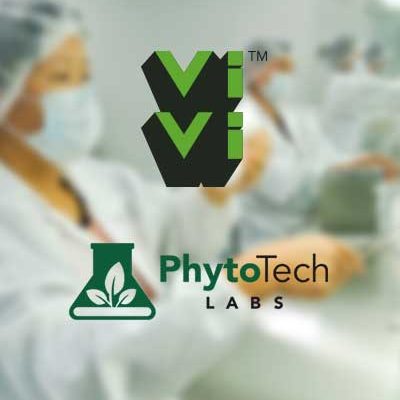 ViVi is proud to contribute to a seminar organized by PhytoTech Labs, a leading … 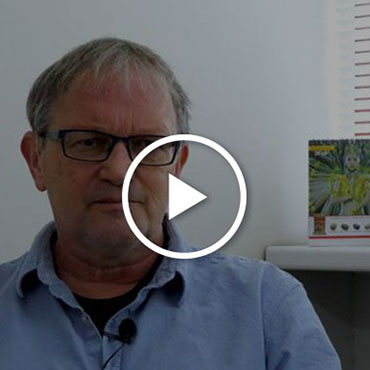 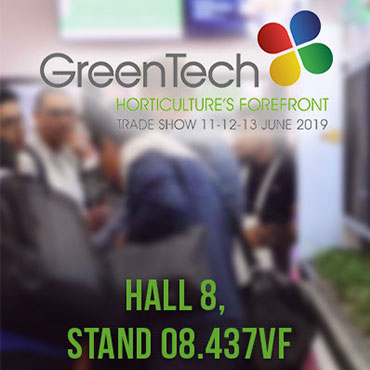 ViVi will be exhibiting at the Vertical Farming Pavillion during the Greentech in 2019! …

Read more
Go to Top
Manage Cookie Consent
By visiting this website or by clicking ‘I accept’ you give your consent to using cookies.
Manage options Manage services Manage vendors Read more about these purposes
View preferences
{title} {title} {title}